Blackview E7 features a 5.5-inch 720p display which is quite outdated taking into account the budget smartphones of today. Under the hood, this smartphone packs a MediaTe MT6737 clocking 1.3GHz aided by 1GB RAM. The internal storage on this smartphone is 16GB which is further expandable to 64GB via SD card.

Blackview E7 features an 8MP rear camera and a 2MP front camera which are again quite mediocre specs as we have seen many affordable smartphones packing a 13MP rear and 5MP front sensors.  This smartphone supports 4G LTE connectivity which is quite good at this price point. It will run on Android 6.0 Marshmallow out of the box. A 2700mAh battery is fueling this smartphone. These specs are very basic but considering the price of this phone it suits well. You can know more about this smartphone on their official page. 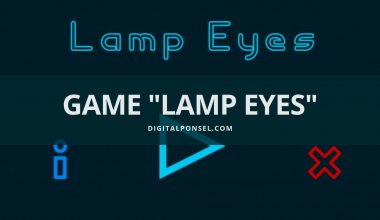 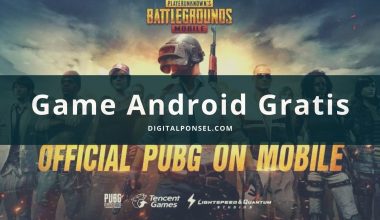 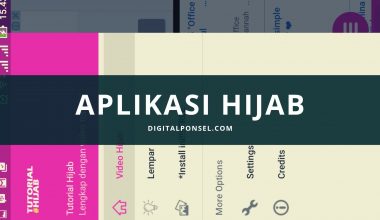 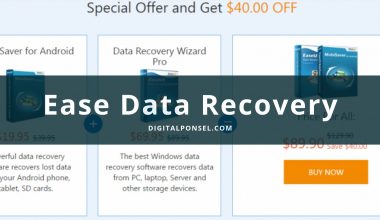 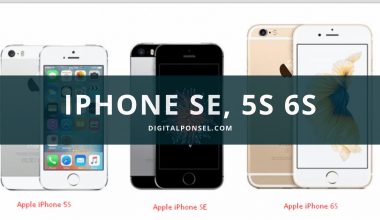